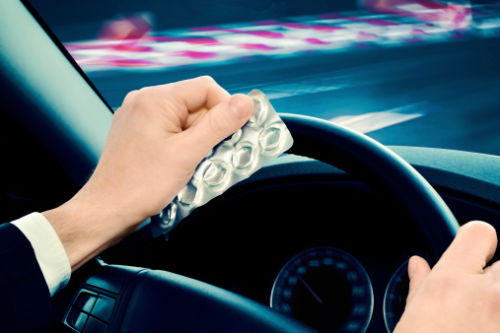 When you think about being charged with Driving While Under the Influence, or DWUI, in Wyoming, most people think of driving after having too much to drink, and getting caught.

But did you know you can also be charged with a Wyoming DWUI for being under the influence of other intoxicating substances, like marijuana and other recreational drugs, and even prescription drugs?

Wyoming law prohibits “Driving or having control of a vehicle while under the influence of intoxicating liquor or controlled substances to a degree that renders the person incapable of driving safely.” In other words, you can be charged with a DWUI in Wyoming for being under the influence of any controlled substance if it makes you unable to safely operate a motor vehicle.

Driving While Under the Influence of Marijuana

As most people know, the legal limit for alcohol consumption in Wyoming is a Blood Alcohol Content, or BAC, of .08%. But when it comes to marijuana, any amount that is present in your blood or urine while you are driving is enough to land you in jail facing Wyoming DWUI charges. And because marijuana can stay in your body for up to 30 days, you could be charged with DWUI even if it has been weeks since you last consumed marijuana.

Driving While Under the Influence of Prescription Drugs

Whether you’ve been charged with a Wyoming DWUI for alcohol, marijuana, recreational drugs, or prescription drugs, the penalties are the same.

We work hard to reduce the charge, or even have your case thrown out.

If you’re facing a Wyoming DWUI charge, whether you were under the influence of alcohol, marijuana, recreational drugs, or prescription drugs, the potential fines and jail time are severe. And because Wyoming has a 10 year look-back period, a DWUI conviction will remain on your record and will influence any future criminal charges for a long time. That’s why it’s important that you hire a skilled and experienced Wyoming DWUI defense attorney as quickly as possible after you’ve been charged.

At Just Criminal Law, I put my team of DWUI defense professionals to work for you. We work hard to reduce the charge, or even have your case thrown out.

If you’ve been charged with a DWUI in Wyoming, contact the experienced criminal defense professionals at Just Criminal Law today for a free, no obligation initial consultation. Call us at 307-686-6556, email office@justcriminallaw.com, or complete our online form.

If you’ve been charged with a DWUI in Wyoming, there are court filings and administrative procedures that need to be addressed quickly. Don’t delay – contact Just Criminal Law today. 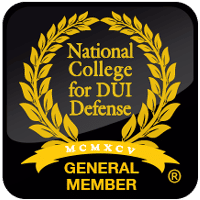