Home » The Impact of Prior Criminal C…

The Impact of Prior Criminal Convictions 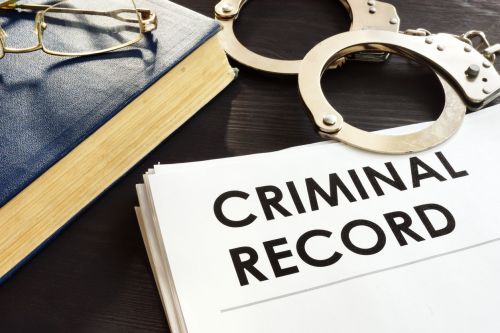 A Criminal Record Can Mean Higher Fines and Longer Sentences

If you have a criminal record and are charged with another crime you face the possibility of enhanced penalties, including higher fines and a longer sentence than someone who is a first-time offender. A slight record, like one or two misdemeanors or a conviction from many years ago, is unlikely to have a significant impact on a second case. But the more recent and more severe your criminal record, the more it will affect sentencing in a subsequent case.

American courts have been considering a criminal defendant’s criminal record since 1773 when the Connecticut General Assembly passed legislation that provided enhanced penalties for repeat offenders. This tradition has continued to the present, as people labeled as “habitual offenders” are subject to harsher penalties than people for whom the same crime is a first offense.

Admissibility of Prior Convictions at Trial

Admissibility of Prior Convictions at Sentencing

The rules are different at sentencing. Once a defendant pleads guilty or has been convicted, the judge will determine a sentence. Criminal sentencing can range from probation and community service, to years in prison, or even the death penalty. The judge can consider evidence of prior convictions in deciding whether to enhance the defendant’s sentence. For certain offenses, like when sentencing repeat DWUI offenders, prior convictions must be considered. If a person previously committed the same offense, the judge will likely consider evidence of a prior criminal conviction when sentencing the defendant.

Many people with criminal records face additional collateral consequences, such as being barred from public housing or losing eligibility for public assistance, and may not be allowed to live in the family home or participate in certain volunteer activities. People with felony convictions are prohibited from voting, possessing firearms, and may not be able to live in certain areas.

Additionally, prior criminal convictions make it harder to get a job as many job applications disqualify people who have a criminal record. Whether a criminal conviction will prevent you from getting a job often depends on the type of job you’re applying for and the crime you were convicted of committing.

Charged with a Crime and Have a Criminal Record? Just Criminal Legal Group Can Help

If you or someone you care about has a criminal conviction and is facing another criminal charge, a criminal defense lawyer can help. At Just Criminal Legal Group, our founder and former prosecutor Christina L. Williams and her team of criminal defense professionals vigorously defend our clients, fighting hard to protect their rights.

Learn more about the communities we serve and why clients choose us, then contact us today to schedule your personalized case review and strategy session. Call us at (307) 686-6556, email inquiry@justcriminallaw.com, or complete our online form.

You only have one shot at justice - don’t leave it to chance. 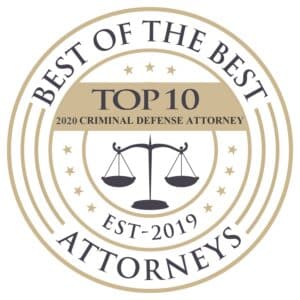 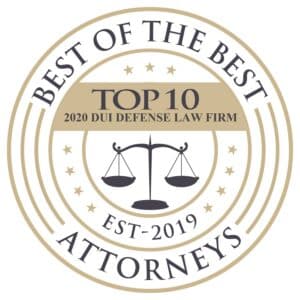 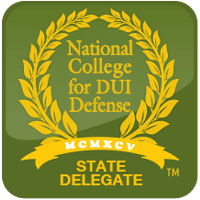